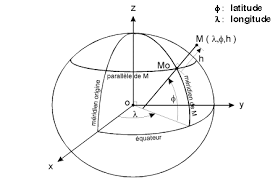 In Madagascar, in terms of topographic coordinate system, the Laborde projection system is used. It has been used to establish topographic maps and the geodesic network since 1925. There is the mark, the sign used to signal, identify a point, a location for specific purposes.

The Laborde Map Projection was established in 1909, put into use in Madagascar since 1926, and adopted by the International Committee of Geodesy in 1929. Like the Hotine oblique projection, the Laborde projection uses a triple conformal projection so as to obtain a oblique cylindrical conformal projection at the end. The first step of the projection consists in projecting the ellipsoid on a sphere, called "aposphere". The next step is to project the sphere onto a cylinder according to the Mercator Gauss-Schreiber Transverse projection. The last step distorts the plane obtained by rotation so that the central isometer is the major axis of Madagascar. 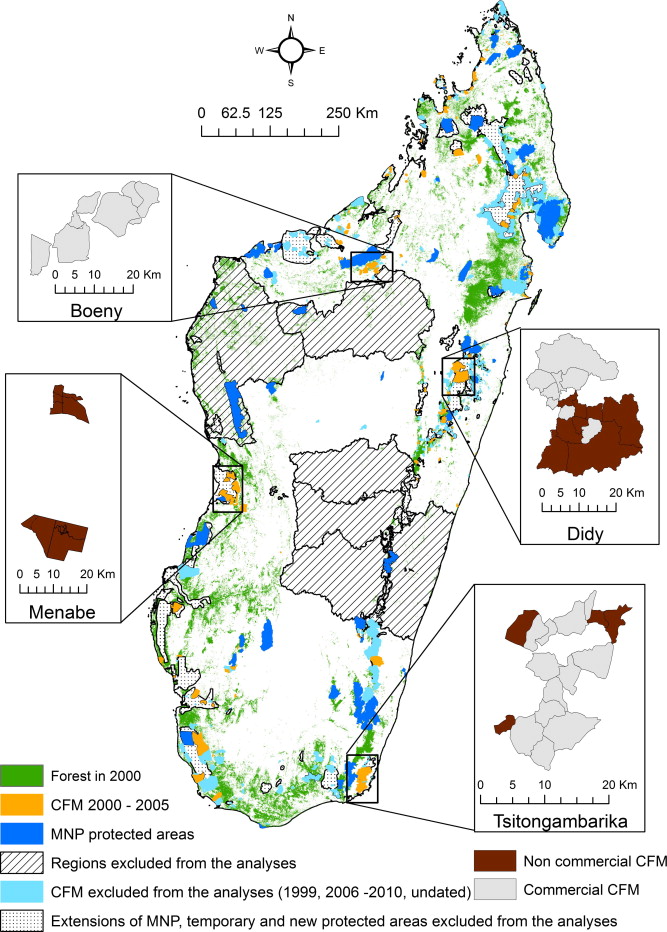 In the end, we can simply say that your land is located and identified according to its Laborde coordinates which include all of Madagascar.